HP was an instrument company when it entered the computer business in 1966. From the beginning, HP marketed bundled computer systems for test and measurement applications. The computer components of the 2018A data acquisition system (1967) included a 2116A computer, 2752A teleprinter and usually a 2753A tape punch. The 9500 Series of automatic test systems was introduced with the 9500A in 1968 and ran through the late 1970s. The computer components of the original 9500A included a 2116B computer, 2737A tape reader and 2752A teleprinter. The 2060A digital logic module test system was also introduced in 1968 and included the same computer components. The 9600 Series of data acquisition systems was introduced in 1971. This system was based around the 2100A computer.

In 1980, an HP 2000 system appeared on a 55 cent stamp for Christmas Island (Australian dependency). 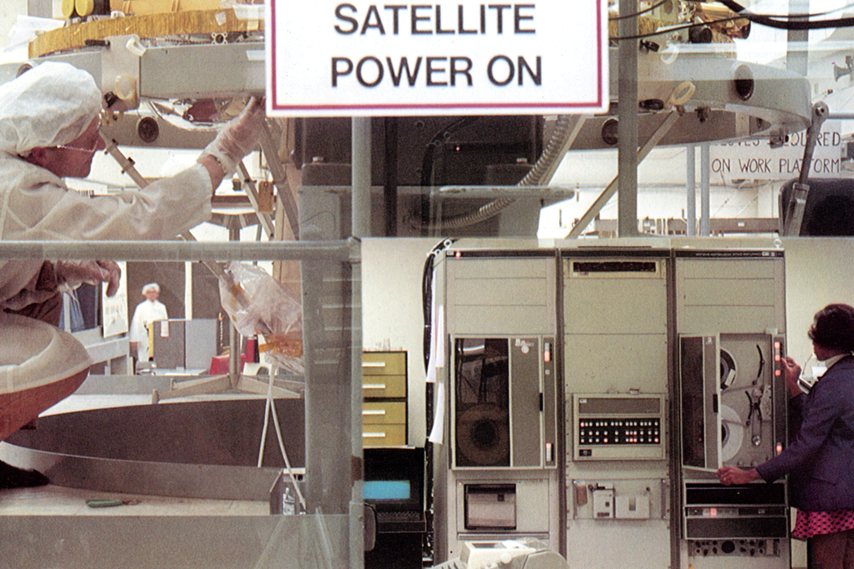