A bootable disc image of the latest software for these computers can be found here.

Be sure to see this YouTube video on how to start up an old Series 42. 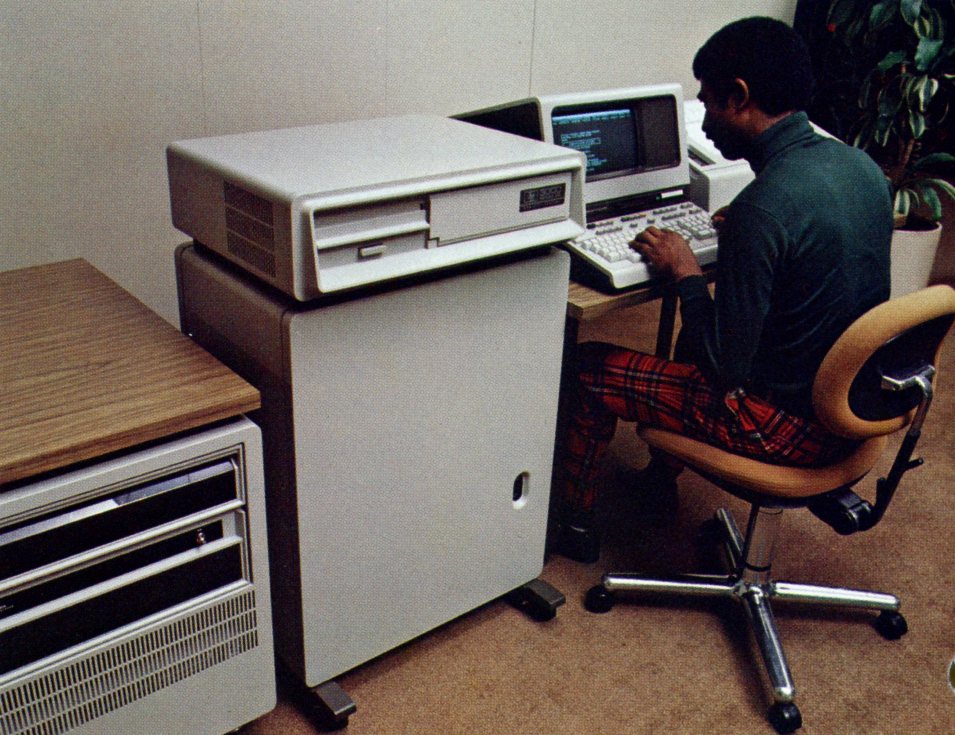