The A900 was based on the new "Magic" processor. This processor incorporated a cached, 2nd-level pipeline architecture and performed at 3 MIPS. It also included as standard hardware floating point and 768 KB ECC memory. At introduction, the A900 was the fastest real-time minicomputer in the world.

The 1000/A900 and 9000/500 Series computers were so fast, they were bound by special US government export restrictions. Automatic export approval was given for only 16 countries. Export to any other country required an individual license. 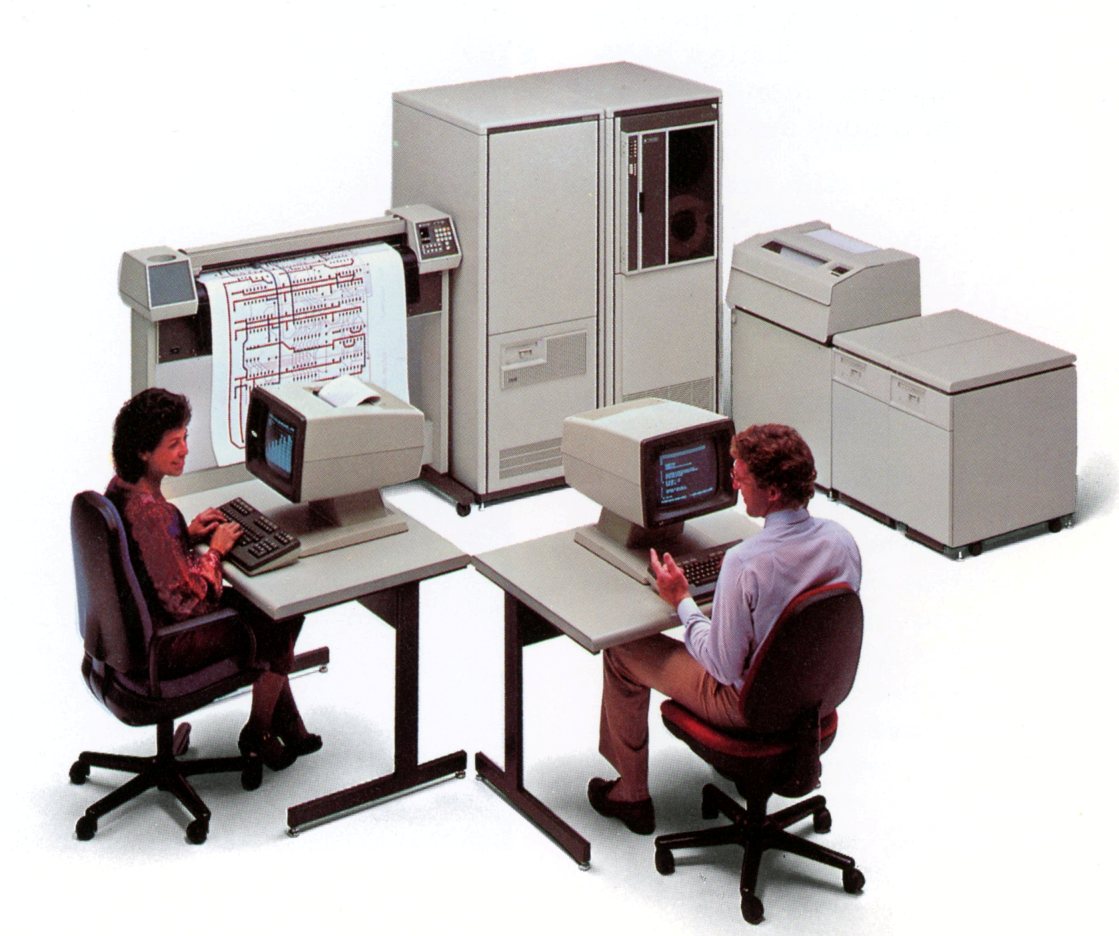 These computers are still very reliable. As of 2015, the museum has had several units. The A900 contains four boards that comprise the CPU and memory controller. We have tested 21 of these boards and found two failures (memory controller and sequencer board). The best way to check functionality is to remove all interface cards except the console interface which will go through a 12040 MUX card or a 12005 ASIC card. Your card cage will only have the CPU and memory board(s) and the console interface. Set the dip switch setting on the Data Path board to OCCCCCCO (switches 1 to 8, O = open, C = closed).