The A600 was introduced based on the new "Lightning" processor. This processor could perform 1 million instructions per second and included DMS. This processor was designed by Tom Szolyga. The name "Lightning" came from the Mark Twain quote "Thunder is good, thunder is great, but it is lightning that does all the work." In this context, "Thunder" was a reference to the DEC PDP 11/23. The A600 and A700 computers were introduced at about the same time, even though the A600 project started twelve months later (and was completed in only nine months).

HP sold 1000 units of A600/A700 computers in the first five months after introduction.

A bootable disc image of the latest software for these computers can be found here. 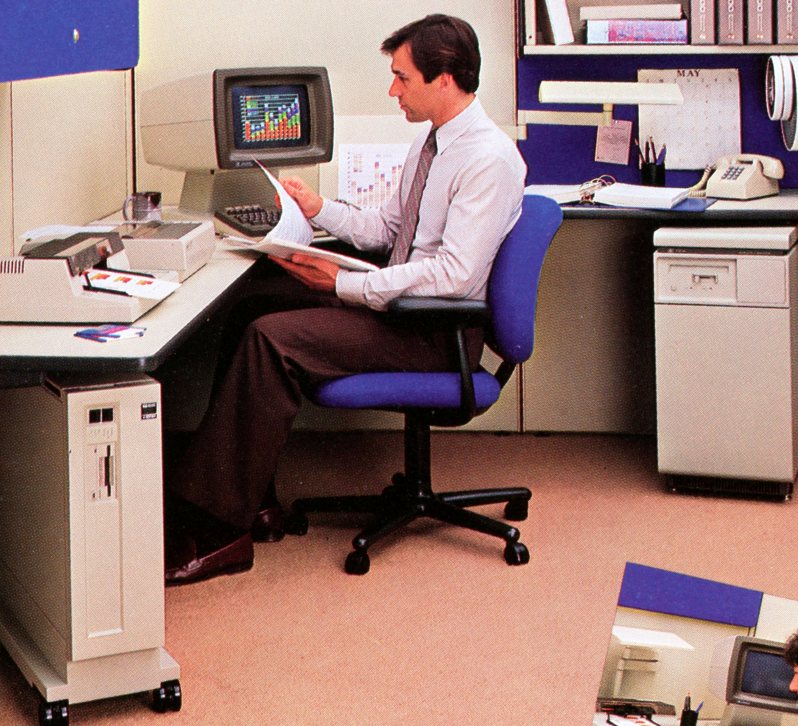