The 825 along with the 850 were the first computers in the 800 Series to incorporate HP's NMOS III VLSI chip tecxhnology (first used int he 500 Series computers). 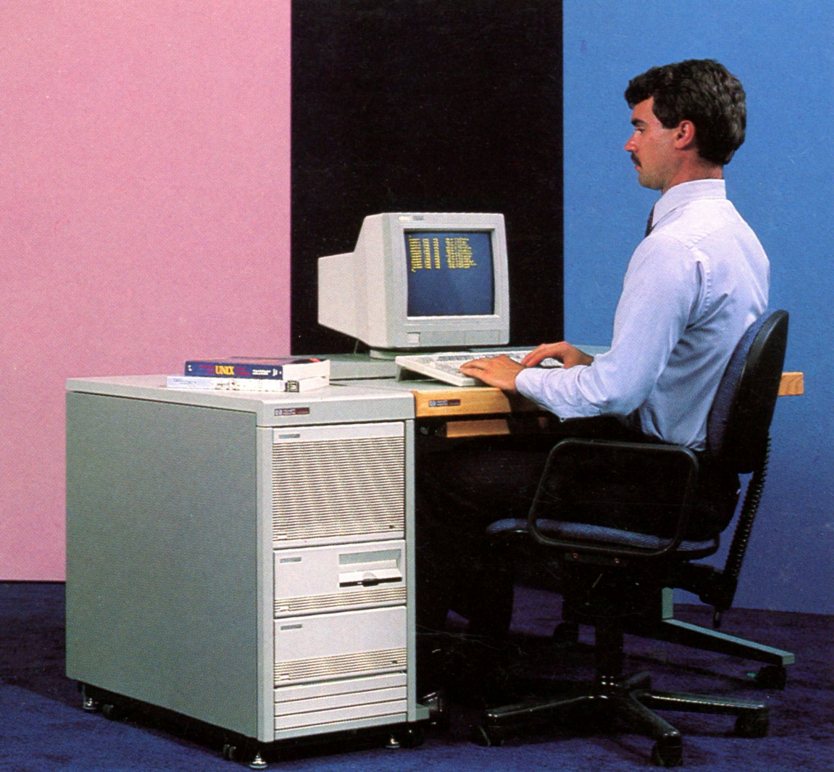 Console output from these computers comes through a MUX card (port 0 on the distribution panel). Be patient when you first start the computer up. Nothing will appear on the console for about one minute and 45 seconds, when the boot path screen appears. Prior to that, the big red fault light will be on while the bank of LEDs on the front panel goes through the inilialization sequence.