The original 3000 is the rarest computer ever made by HP.

The original 3000 was announced by HP in 1971, more than a year ahead of planned deliveries. The 3000 was to be HP's first multi-user business mini-computer. The original 3000 was a disaster, probably the biggest in HP computing history. Many of the people working on the project were recruited from other companies, not from HP. The marketing group was promoting a product with very impressive capabilities. Unfortunately, this was not the product being built in the lab. Customers were very underwhelmed by the computer and it was quickly withdrawn from the market. Dave Packard sent Paul Ely (then general manager of the Microwave Division) down to Cupertino to sort out the mess.

The original 3000 had 128 KB of user memory (into which the MPE operating system could not fit). The original machine could never support more than a handful of the 32 to 64 users originally promised. HP had always had a great reputation in the market for producing high-quality products (and products that worked as promised). The original 3000 was a major setback for the company's reputation. Largely as a result of the 3000 debacle, HP subsequently became very "conservative" about discussing product-specific futures with anyone in the computer industry. 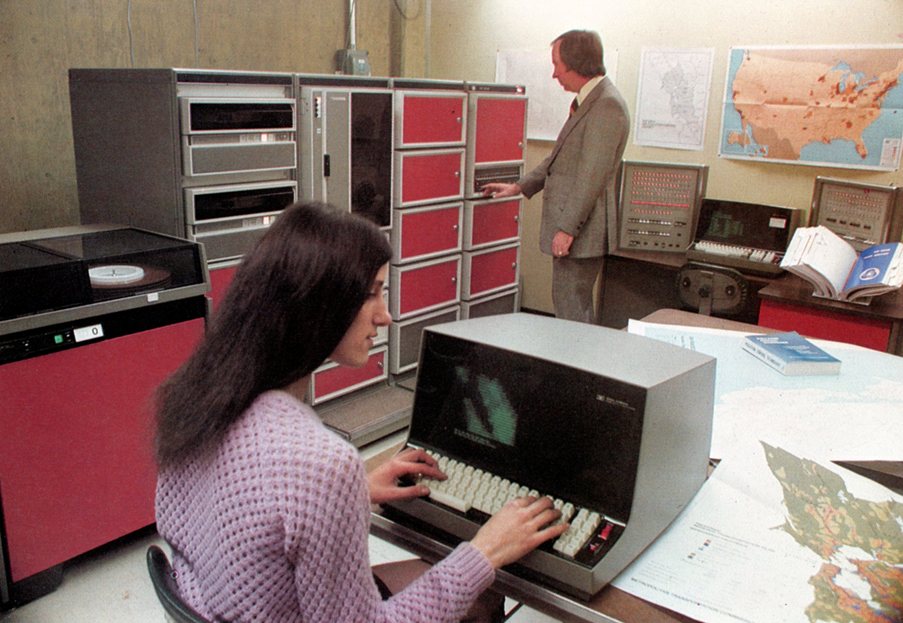 The original 3000 computer systems were obsoleted in March of 1980.